Ryan Coogler did an absolutely amazing job of fitting Wakanda into the real world by placing this secret utopia of black excellence into a world full of black suffering – our world.  The movie also excelled at connecting every black person on this planet as brothers and sisters.

Many consider N’Jadaka aka Eric Killmonger not to be a true villain. He was absolutely right in his convictions. His grievances were factually accurate as was his father N’Jobu’s. He embodied the anger that is pent up inside of mostly every African American in this country that normally isn’t expressed until times of extreme civil unrest; such as Ferguson.  The problem is that both Father and Son addressed it in the wrong way especially Killmonger’s perchance for violence against women and his desire to “Colonize” the colonizers.

But T’Chaka who could be a representation of the segment of the African American community in this country that feels they have “made it” was also wrong with how he handled his brother’s legitimate concerns.

T’Challa broke that cycle by listening to his cousin and learning from his Father’s failure and as a final act as king offered his cousin N’Jadaka mercy as he realized the misguided righteousness in his cousin’s mission.

The most powerful scene in the movie was when T’Challa visited the “ancestral plane.”  T’Challa saw his father for the first time since his death and fell to his knees sobbing to his father T’Chaka.  Before T’Chaka would address any of his son’s concerns, he first commanded, “STAND UP!!! YOU ARE A KING!!!” 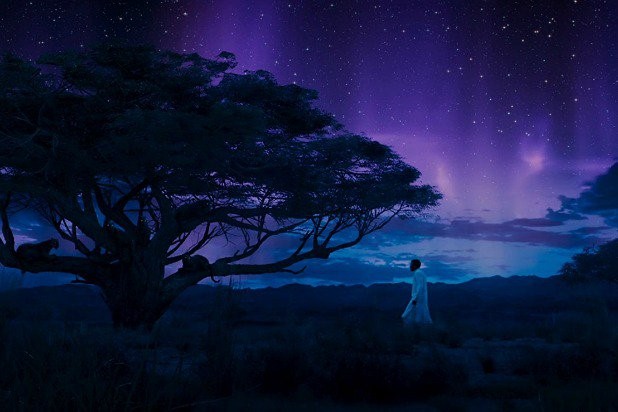 The opinions expressed in this commentary are solely those of Jesuorobo A. Enobakhare, Jr.